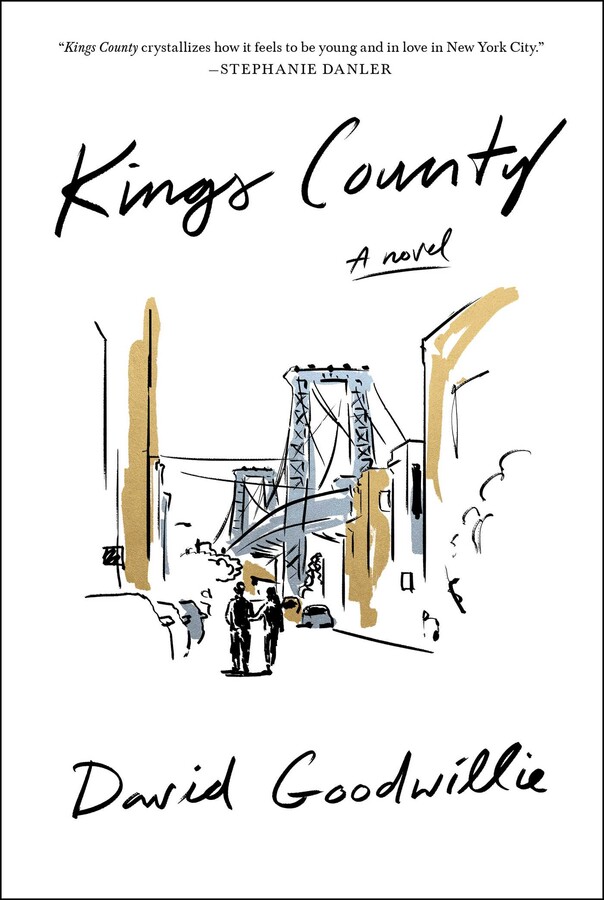 Overview It’s the early 2000s and like generations of ambitious young people before her, Audrey Benton arrives in New York City on a bus from nowhere. Broke but resourceful, she soon finds a home for herself amid the burgeoning music scene in Williamsburg, Brooklyn. But the city’s freedom comes with risks, and Audrey makes compromises to survive. As she becomes a minor celebrity in indie rock circles, she finds an unlikely match in Theo Gorski, a shy but idealistic mill-town kid who’s struggling to establish himself in the still-patrician world of books. But then an old acquaintance of Audrey’s disappears under mysterious circumstances, sparking a series of escalating crises that force the couple to confront a dangerous secret from her past. From the raucous heights of Occupy Wall Street to the comical lows of the publishing industry, from million-dollar art auctions to Bushwick drug dens, Kings County captures New York City at a moment of cultural reckoning. Grappling with the resonant issues and themes of our time—sex and violence, art and commerce, friendship and family—it is an epic coming-of-age tale about love, consequences, bravery, and fighting for one’s place in an ever-changing world.

David Goodwillie is the author of the novel American Subversive, a New York Times Notable Book of the Year, and the memoir Seemed Like a Good Idea at the Time. Goodwillie has written for the New York Times, New York magazine, and Newsweek, among other publications. He has also been drafted to play professional baseball, worked as a private investigator, and was an expert at Sotheby’s auction house. A graduate of Kenyon College, he lives in Brooklyn.